2022 Event Has Been Canceled

In 2006, Rani (Tanimoto) Henderson began a “special recognition award” given out at the end of the event to a deserving non-profit organization (local charity) dedicated to helping our Big Island Community.

Since its inception, the Jingle Bell Beach Run has donated monetary awards that are raised through and by the event, to numerous non-profits for their on-going charity work, dedication and commitment toward helping our island youth and improving our local community. If you would like to donate to this year’s Charity Award Recipient please email info@hawaiisportevents.com.

“Kids Matter,” is a 501 (c)(3) locally-based Hawaii non-profit organization that provides a warm, home-like setting for children who have become victims of abuse, resources for professionals who work with victims, and reaches out to children and their families served by the programs.

Here in Kona, they are involved with many youth programs and meaningful community activities that truly make a difference. Some of their projects include providing basic supplies and toys for children in the hospital and those involved with the West Hawaii Children’s Justice System (Kids Matter); help with homeless and transitional children of the Ulu Wini transitional housing complex; and work with PATH Hawaii’s bike safety program for children at Kealakehe Elementary School to name a few. To find out more about the Kiwanis Club’s involvement in our community click here.

“Kids Matter,” is a 501 (c)(3) locally-based Hawaii non-profit organization that provides a warm, home-like setting for children who have become victims of abuse, resources for professionals who work with victims, and reaches out to children and their families served by the programs.

“Kids Matter uses monetary donations to purchase the items that will be given to children who have been taken away from their homes in emergency situations. This happens usually when police are involved. From personal experience as a Volunteer Guardian ad Litem, this happens when parents or relatives use children as punching balls; in about 50 % of the cases, physical and sexual abuse is involved; these children often are taken away with just what they wear, nothing else, maybe a plastic bag with a change of clothes.

In my work as Volunteer GAL at the Juvenile Court, I had situations where the children, just a few years old, were eating dog food out of the dog bowls, because nobody was providing meals in the house, parents were on drugs and out most of the time.

In another case, the parents went to the mainland, and the kids were left behind by themselves, no food in the house, no money, for weeks on their own.

Providing the basic necessities, including a toy and some personal items, gives the child at least some security, knowing they have a blanket and a pillow to sleep, something to write, someone who cares.” 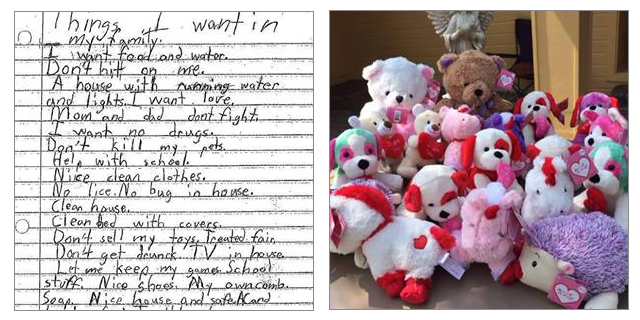 (Christmas for the Children)

Family Support Hawai’i is a non-profit, community-based organization that is concerned about the life-long consequences of child abuse and neglect. Through their Kalikimaka No Na Keiki (Christmas for the Children) program, FSH has helped children, whose parents are struggling to make ends meet, able to experience the joy of Christmas through generous donations from the community. These donations help to make sure that each child has at least one present to open on Christmas day. Family Support Hawaii now provides supportive services to more than 3,500 Hawai’i Island individuals and families each year.

2014 – The Friends of the Children of West Hawai’i

The FRIENDS is comprised of a dedicated volunteer Board of Directors and a priceless group of community volunteers who share a concern and compassion for the social welfare of these children in our West Hawaii. | Website |

** $5 FROM ALL HATS SOLD GOES TO THESE PROGRAMS**
(Hats can be purchased during registration and at packet pick-up).

“Kids Matter,” is a 501 (c)(3) non-profit organization that provides a warm, home-like setting for children who have become victims of abuse, resources for professionals who work with victims, and reaches out to children and their families served by the programs.

“Helping Cats on the Big Island of Hawaii,” advoCATS, Inc. is a 501(c)(3) non-profit, all-volunteer organization dedicated to improving the welfare of Hawaii Island’s abandoned and homeless cat population by their trap/neuter/return (TNR) program. advoCATS supports TNR – a free program through their monthly clinics – as the most humane way to reduce the number of homeless cats and prevent the spread of feline diseases. The majority of the advoCATS funding that comes through donations, goes toward the spaying and neutering of cats. Since their inception in 1999, advoCATS have successfully spayed or neutered over 12,000 cats! | Website |

Carl “Gecko” Koomoa with Team Mango is well known for creating races that are extremely fun, a bit wacky and somewhat off-beat, yet unique enough to keep our Big Island Community fit and entertained over the past 20 years. Carl’s dedication to free athletic events has helped many towards completing their very first race, ranging from sprint to Iron distance triathlons, cycling time trial hill climbs, and even a trash/recycling points triathlon. His ongoing enthusiasm creates “Team Mango Mania” among all who participate and we thank Carl for a great 20 years of free, fun, wacky events! | Website |

Peaman has always been a very special person within our Big Island community. Over the past 20-years, he has tirelessly put on hundreds of free & fun athletic events ranging from swims, to runs, to biathlons, and even triathlons. It takes a special person with lots of aloha to do this, and anyone who crosses Peaman’s path becomes immediately aware of his on-going energy, enthusiasm, and spirit. The biggest impact has been with our island’s youth. Not only has he provided more opportunities for our youth to lead healthier lifestyles, but his generous and caring nature as well as positive outlook on life is definitely one to be modeled after.

PATH is a grassroots, non-profit, 501(c)3 tax exempt organization formed in 1986 to promote traffic safety education, and a safe environment on roadways and trails for recreation, fitness and alternative, oil-free modes of transportation. | Website |

Steve Borowski is special that there’s hardly enough words to describe the kind of person that he is. But what he has done for our community in helping and shaping athletes of all ages to learn how to swim is something that we would call a gift. Under his coaching, we watched young athletes turn out to be phenomenal high school and college swimmers, watched people who were afraid to swim conquer their fear, and watched age group and professional athletes improve their times in the swim. Steve comes from a lengthy and very honorable coaching history, and anyone who has met him knows that he is very modest, humble, and more than willing to help anyone in need. Thank you Steve!

Denise Lindsey won the inaugural “special recognition award” due to endless hours spent helping athletes with special needs further their athletic achievements. From year round fund raising events, to coaching weight lifting sessions at the gym, to travels around the country with her athletes, Mrs. Lindsey  is definitely an extraordinary person and a bright light in our community!

In 2010, Henderson created the inaugural “Outstanding Community Service Award,” given to an individual(s) within our local community who has willingly dedicated their time and energy toward making events and races successful through their service of volunteering, or has taken the initiative to create new and fun sporting events for our local community. These individuals are truly special and role models in our community. 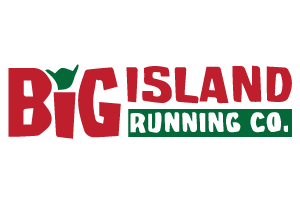 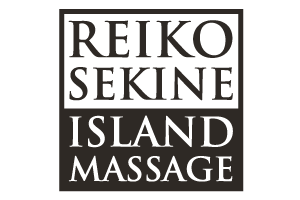 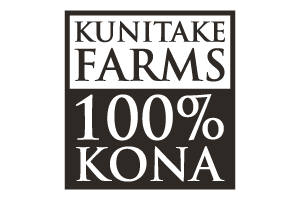 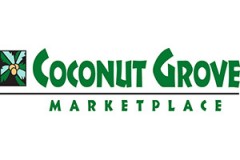 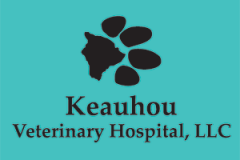 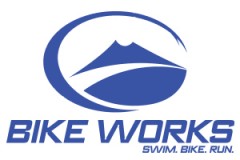 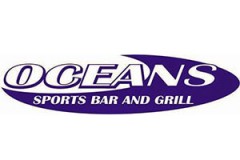 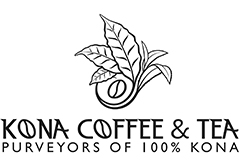